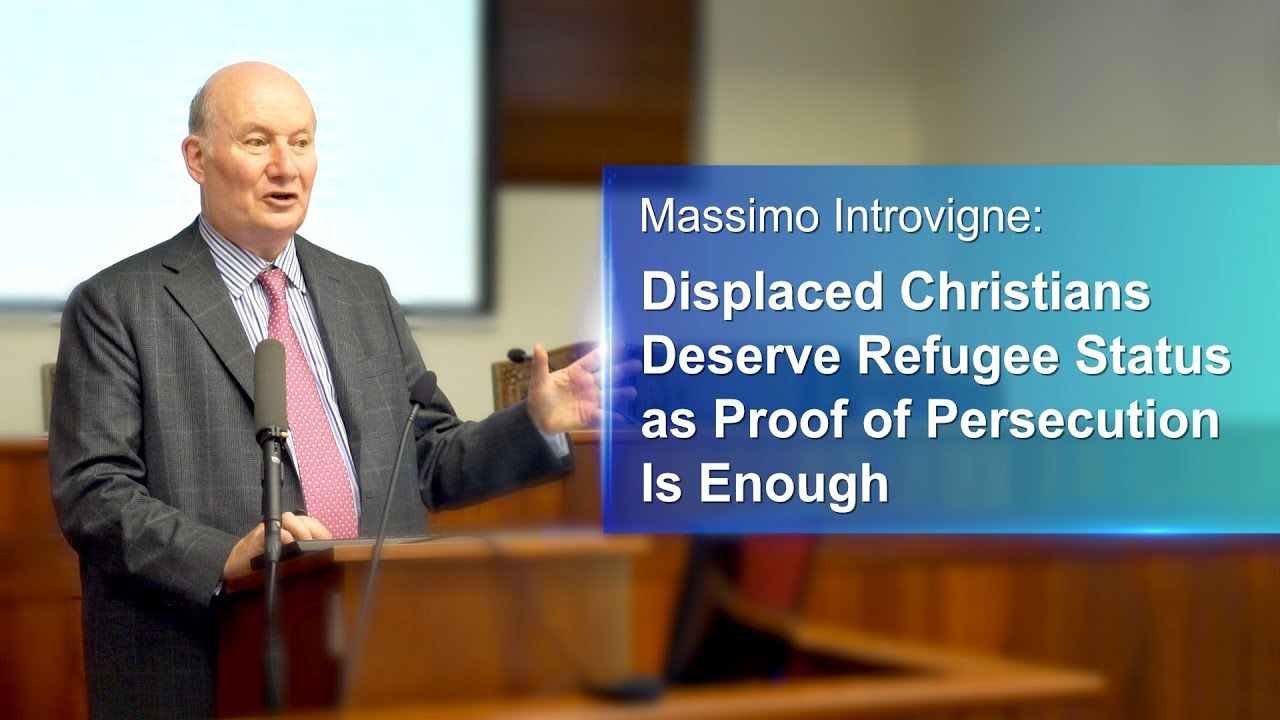 On April 9, 2018, a seminar on the topic of “Religious Freedom in the People’s Republic of China” was held in the School of Law at the University of Notre Dame Australia (UNDA) in Sydney, where Mr. Michael Quinlan, Dean of Law at this School of Law hosted the seminar. During the meeting, Professor Massimo Introvigne, managing director of the Center for Studies on New Religion (CESNUR) in Italy, discussed the issues such as “Sinicization” of religion and the real situation of the persecution of Chinese Christians. He pointed out that based on the evidence of the Christians’ suffering cruel torture and persecution in China, they deserve to receive refugee status.