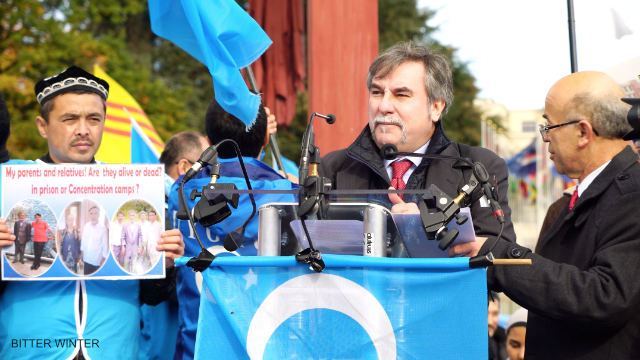 Sensationalizing new religious movements is a usual practice. One popular Internet practice is to use “lists” to attract users. Lists of “cultic” or objectionable features of certain movements are used to perpetuate stereotypes, badmouth religious minorities, and spread fake news.

The Church of Almighty God (CAG), the largest Christian new religious movement in China, has been a frequent victim of these campaigns. Some fake news comes from the Chinese Communist Party, which should find reasons to justify a massive, cruel, and decade-long persecution. Others come from Christian religionists disturbed by the phenomenal growth of the CAG in China (government sources claimed in 2014 it had reached four million members), which happened largely at their expenses.

Unfortunately, fake news is also used to deny the asylum requests of those CAG members who managed to escape China and settle in other countries as refugees.

Massimo Introvigne, probably the most knowledgeable scholar of the CAG internationally, has now debunked the ten most widespread myths about the Church in an article written for the daily magazine about religious liberty in China, Bitter Winter. The article is available at https://bitterwinter.org/the-church-of-almighty-god-eastern-lightning-10-false-myths/.

It also includes a movie about the most common, but false, the accusation against the CAG, that it was responsible for the murder of a woman in a McDonald’s diner in Zhaoyuan, Shandong, in 2014. The murder was actually perpetrated by another, smaller religious movement, and the movie includes a statement from the very voice of the main assassin, who was executed in 2015, that she never had any contact with the CAG.