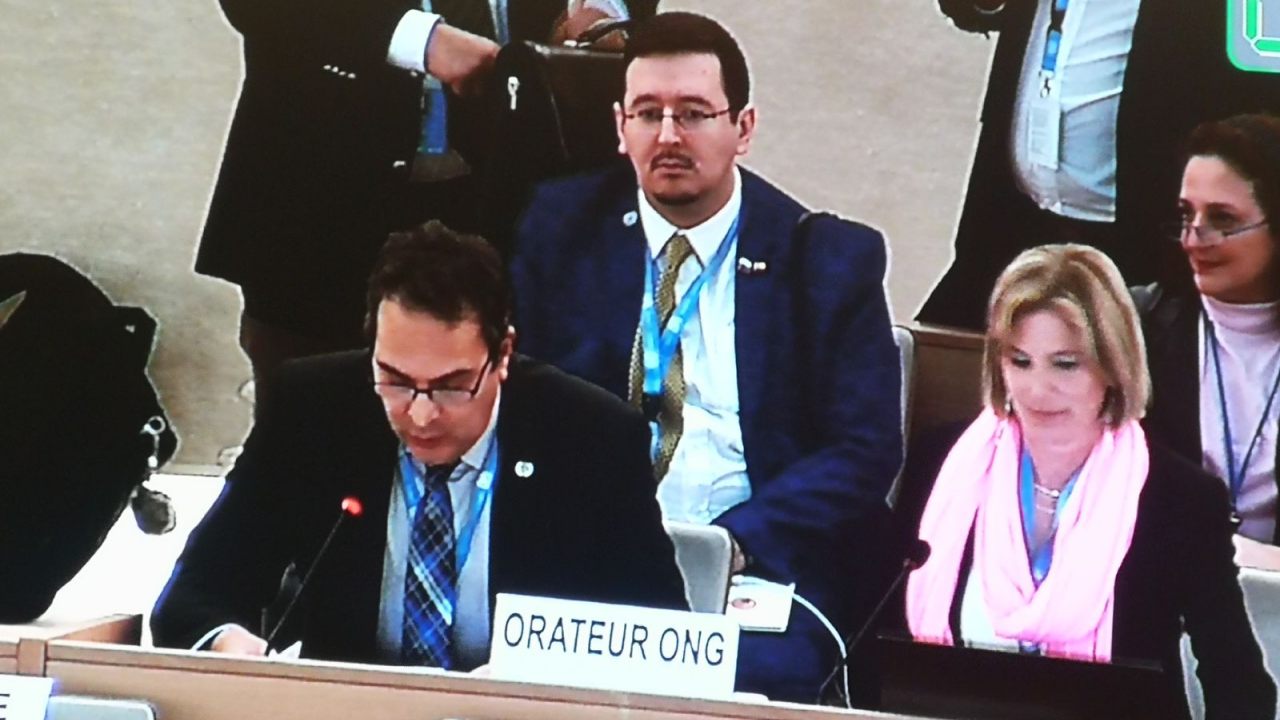 Religious Freedom and persecution in China:
The case of the Church of Almighty God

The case we would like to submit to you concerns the members of a religious organization known as The Church of Almighty God (CAG). CAG is a Christian new religious movement founded in China in 1991.

Credited by Chinese official sources with a membership of some four million, CAG has been banned and persecuted in China since at least 1995.

Chinese authorities have declared repeatedly that destroying CAG is among their priorities and that it should be “completely eradicated as a tumor”.

The respected NGO Freedom House reported that 80% of those persecuted in China for belonging to “heterodox religions” between 2014 and 2016 were members of CAG.

CAG has also denounced several cases where its members died in custody in highly suspicious circumstances or were tortured.

In addition, there are countries such as South Korea where almost all asylum requests of CAG members are denied under various pretexts, and others such as Italy, Germany and France where the majority of requests are denied.

The 2004 UNHCR Guidelines on International Protection: Religion-Based Refugee Claims explicitly affirms that states cannot require evidence that the asylum seeker has been individually persecuted. It is enough to prove that the individual has a “well-founded fear of persecution.” It should be abundantly clear that a member of CAG in China has a very well-founded fear of persecution, for the mere fact of being a member of CAG. If detected as such, every member of CAG faces arrests and imprisonment.

For these reasons, we respectfully call your attention on both the seriousness of persecution of CAG in China and the humanitarian problems created by these countries, which persistently refuse to recognize refugee status to CAG members escaping from persecution in China, or worse threaten to send them back to China, where they face arrest and detention, or worse.