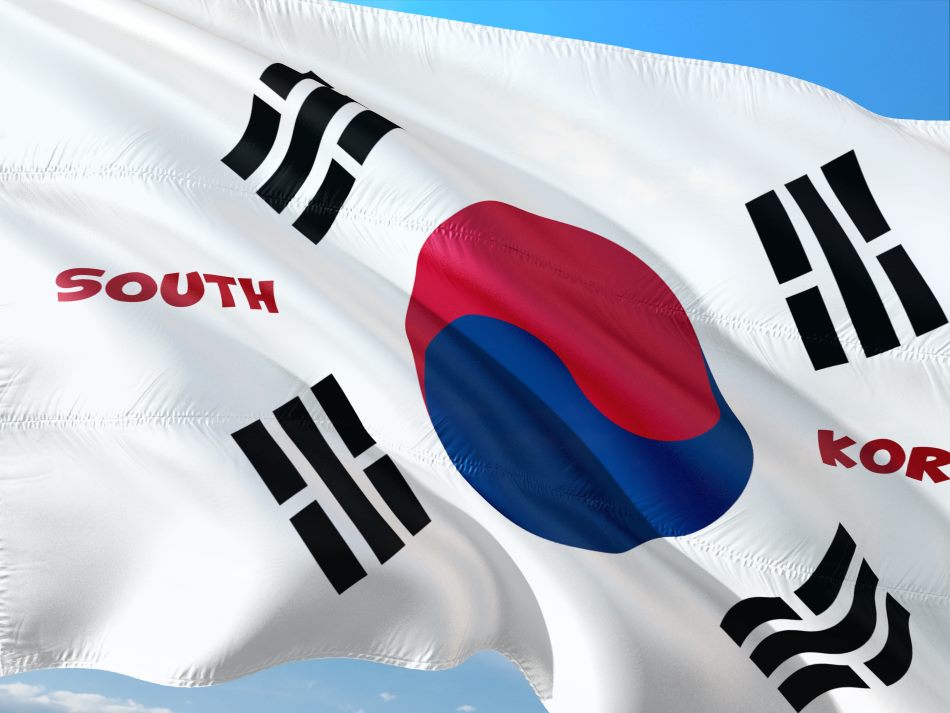 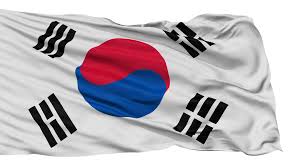 Heavily persecuted in China, with many documented cases of torture and extra-judicial killings, hundreds of members of The Church of Almighty God have escaped to South Korea, where they are seeking refugee status. The Chinese Communist Party (CCP) is pursuing them also in Korea. It has coerced or persuaded with threats their relatives to go to Korea and ask that the refugees “return home,” i.e. go back to China where they would not go “home” but to jail, and is staging false “spontaneous demonstrations” with the help of local organizations against the “cults.”

It is a scandal that for the CCP persecuting religious dissidents in China is not enough. They are pursued even in the countries where they have escaped, with the help of misguided “anti-cultists” and pro-Chinese sympathizers.

We ask the Chinese authorities to immediately stop this campaign of hate against harmless refugees, and the Korean authorities to grant asylum to the believers of The Church of Almighty God who, should they return to China, would face arrest, detention, and probable torture.

LIREC – Center for Studies on Freedom of Belief, Religion and Conscience